The word El () appears in Assyrian (ilu) and Phenician, as well as in Hebrew, as an ordinary name of God. It is found also in the South-Arabian dialects, and in Aramaic, Arabic, and Ethiopic, as also in Hebrew, as an element in proper names. It is used in both the singular and plural, both for other gods and for the God of Israel. As a name of God, however, it is used chiefly in poetry and prophetic discourse, rarely in prose, and then usually with some epithet attached, as "a jealous God." Other examples of its use with some attribute or epithet are: El 'Elyon ("most high God"), El Shaddai ("God Almighty"), El 'Olam ("everlasting God"), El Ḥai ("living God"), El Ro'i ("God of seeing"), El Elohe Israel ("God, the God of Israel"), El Gibbor ("Hero God").

The commonly accepted derivation of this name from the Hebrew root , "to be strong," is extremely doubtful. A similar root has been explained from the Arabic as meaning "to be in front," "to be foremost," "to lead," "to rule," which would give the meaning "leader," "lord." But the fact that the e in El was originally short, as seen in such proper names as Elkanah, Elihu (), and in the Assyrian "ilu," is strong evidence against this derivation. As in the case of Elohim, it is necessary to admit that the original meaning is not certainly known. 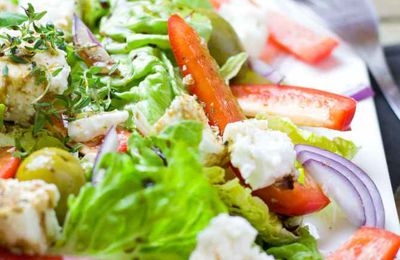